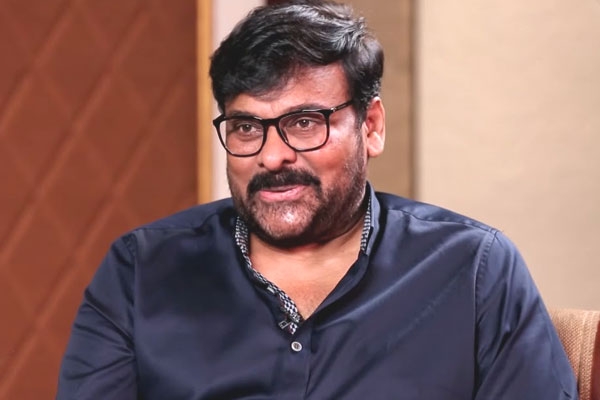 Megastar Chiranjeevi is riding high with the super success of his dream project Syeraa for which the top actor dedicated two long years. He is on a break and is on a weight-loss mission for his next film that will be directed by Koratala Siva. This untitled social drama got its official launch recently and the regular shoot will commence from December. Koratala Siva is busy completing all the pre-production work of the project and Trisha is the leading lady in this social drama.

As per the latest update, the makers are in plans to release the film during Independence Day weekend. The film will hit the screens on August 14th across the globe. Koratala Siva is currently planning the schedules accordingly and will shoot the film without any breaks. The other cast, crew members will be announced soon. The film is being made on a budget of Rs 140 crores and is produced by Matinee Entertainments and Konidela Production Company jointly. 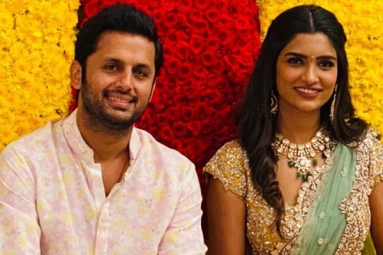 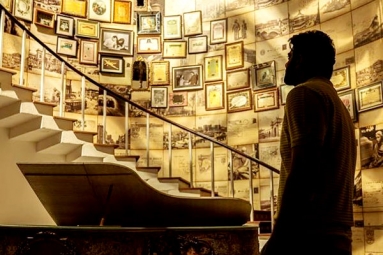 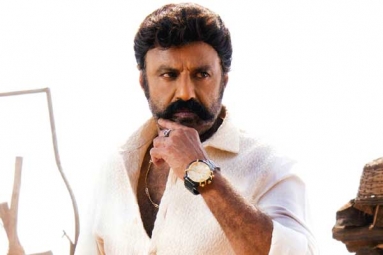 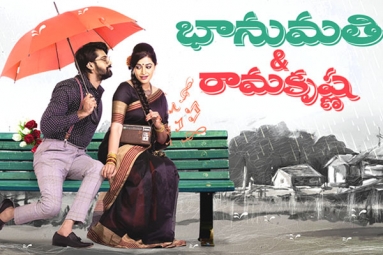 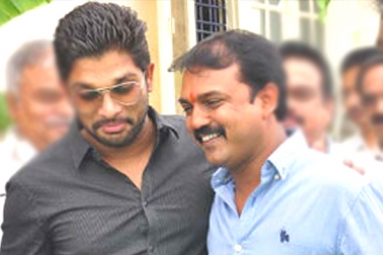 Allu Arjun And Koratala Siva To Team Up? 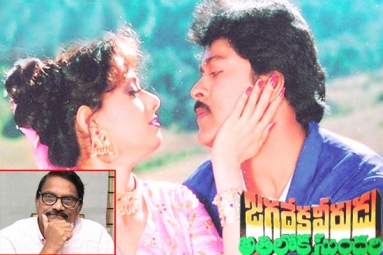 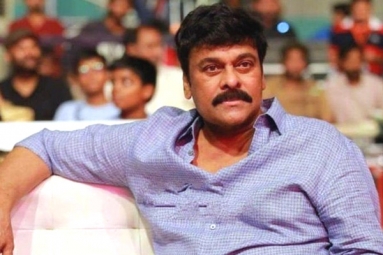 Is Chiranjeevi Changing The Title Acharya? 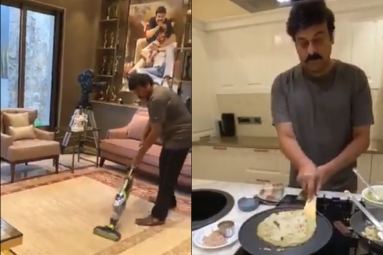 Chiranjeevi's 'Be The Real Man' Video Is Here 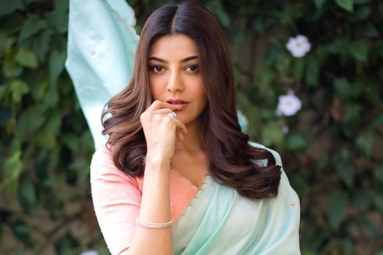 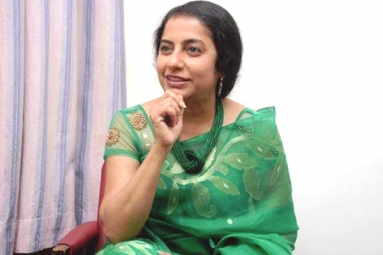 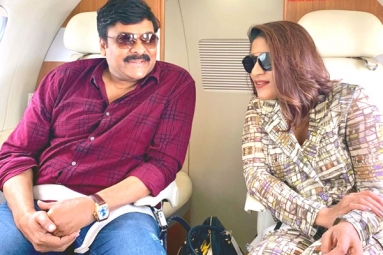 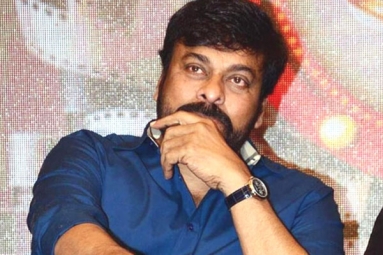 Chiranjeevi's Acharya To Release In January 2021? 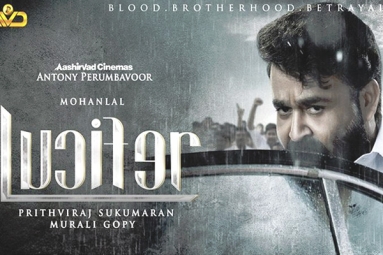 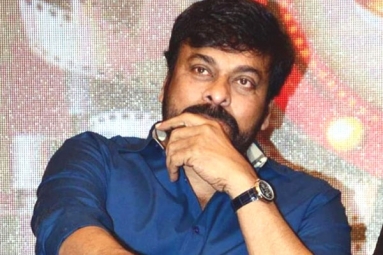 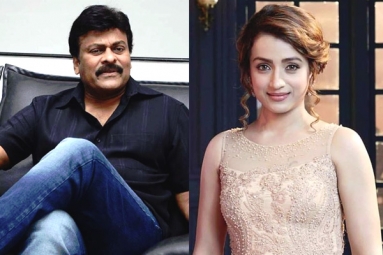 Chiranjeevi Responds On Why Trisha Walked Out Of Acharya 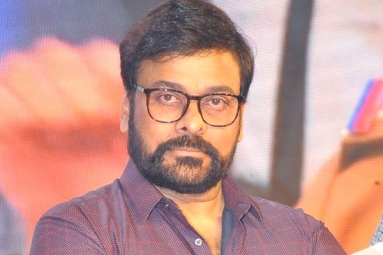