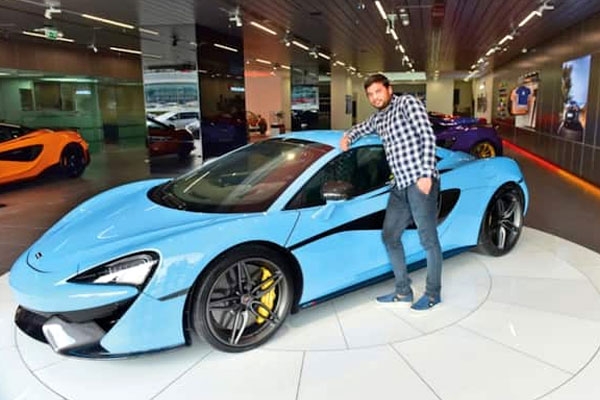 Indian Man Wins Mclaren 570s Spider Sportscar in Dubai Lucky Draw but What He Did Next Is Totally Unexpected The McLaren 570s Spider is a hardcore sportscar with a list price of more than INR 2 crore.
https://www.azwishesh.com/ 24 Apr, 2019 24 Apr, 2019

A carpenter working in Dubai and originally hailing from Punjab was informed that he has become the owner of a McLaren 570s Spider sportscar, but as might be expected it all seemed like just a prank for him.

Balvir Singh, a few days ago enrolled himself in a lucky draw contest organized by the United Arab Emirates telecom operator Du for customers renewing the registration of their mobile numbers before 31st January in accordance with UAE registration policy to win the said sportscar. 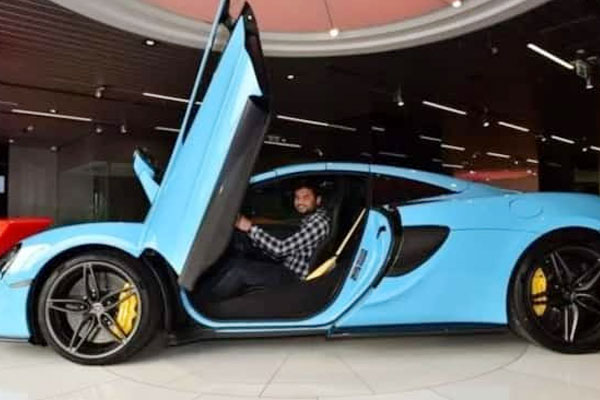 Balvir Singh, who is working in Dubai for the past 10 years for a monthly wage of DH 1,900 and does not even own a driving license, rushed to his nearest Du store to confirm the news. He had no knowledge about the existence of this particular McLaren that he has just won and had to search for the same on Google to know about it.

But what he did after receiving his prized possession is something out of the blue. He straightaway sold the same with the help of a local broker and sent the money received back home.

The McLaren 570s Spider is a hardcore sportscar with a list price of more than INR 2 crore.

The McLaren 570s Spider is powered by a 3.8-liter, twin-turbocharged V8 engine. This motor is capable of churning out 562 BHP along with 600 Nm of peak torque. Top-speed of this British roadster is claimed to be 328 km/h with 0 to 100 km/h being achieved in a matter of 3.2 seconds.