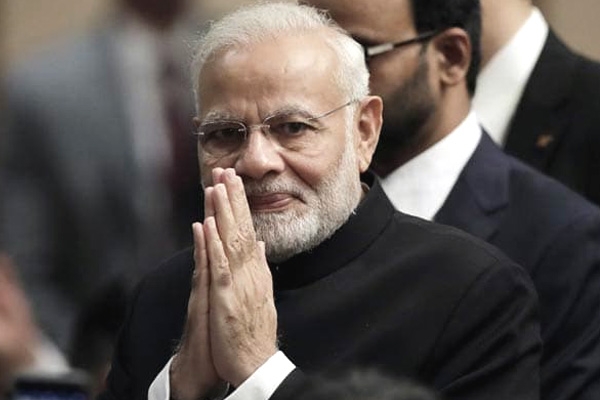 The Indian origins in Sydney are organizing a programme on Sunday where the participants will discuss why it is important to support Prime Minister Narendra Modi as he leads the Bharatiya Janata Party (BJP) into general elections in April.

The venue is iconic Sydney Opera House, located in the bay of Sydney Harbour.

As the first phase of polling on April 11 draws near, programs to reinforce the ruling party’s efforts to retain power will be organized in several locations outside India.

“The difference between 2014 and now is that earlier these programs were conducted extempore, and now it is more systematic since we have strengthened our support system in over 30 countries. The PM’s interactions with the diaspora itself has given the exercise a fresh impetus,” said Vijay Chauthaiwale, in charge of the BJP’s foreign affairs department.

The party is counting on supporters in countries such as the United States, United Kingdom, Denmark, Malaysia and across the Gulf region.

Jay Shah, an information technology (IT) professional who is part of the Overseas Friends of BJP in Australia, said at least three programs will be organized in Australia over the weekend to muster support for Modi and his policies.

He said issues of “national security, the development record of the Modi government and the foreign policy initiatives” have had a clear resonance on the ground.

BJP is not the only party relying on Indian diaspora to create a favorable atmosphere for it. Parties like Congress, Shiromani Akali Dal, and Aam Admi Party also bank on the Non-Resident Indian pool for raising money and manpower to strengthen campaigns.