Curtains to come down for MFF in 2 days

Curtains to come down for MFF in 2 daysMovie News 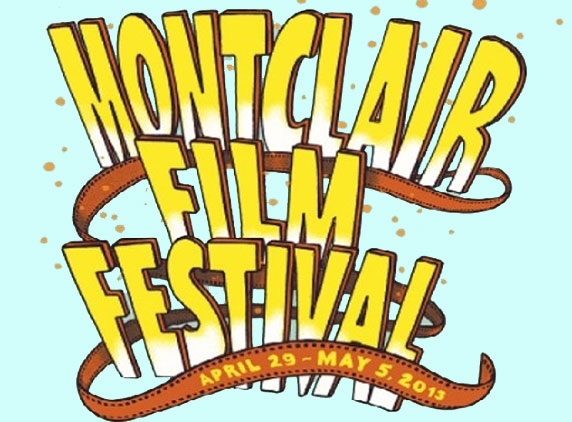 Right from documentaries to short films to even culinary cinemas, MFF has become a destination to all film makers in New Jersey and film makers in NJ are quite happy over the same. A number of rarest and finest movies that are being screened at this film festival include silent flick, The Thief of Baghdad,  Muscle Shoals and Shored Up.

A large number of film personalities are thronging Montclair Kimberly Academy for taking part in Montclair Film Festival. If you are a movie buff, then you should surely not miss a chance to mark your attendance too at this venue! Hurry up guys....The curtains will come down in next two days. 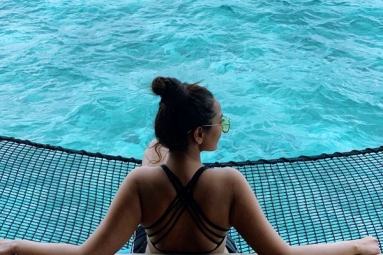 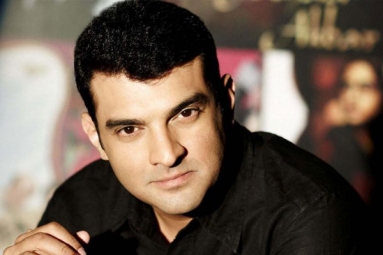 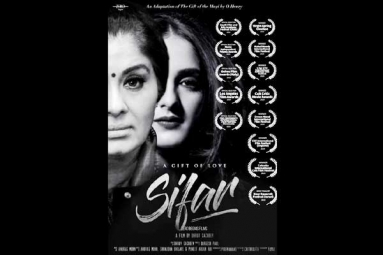