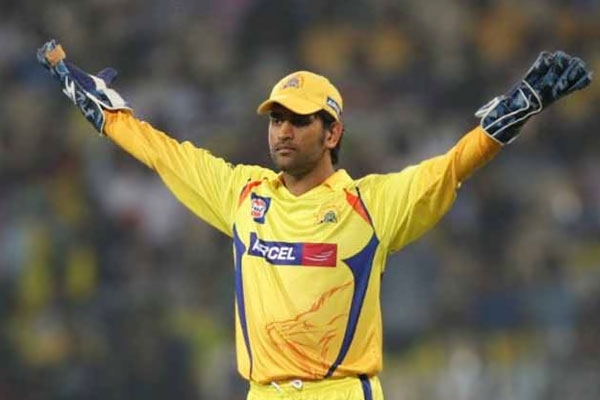 The captain of Chennai Super Kings MS Dhoni was penalized following his comments on the umpire’s decision on opener Dwayne Smith’s dismissal. He was fined 10 per cent of his match fee for the comments in public during the first qualifier of the IPL 8 against Mumbai Indians at the Wankhede Stadium.

At the post match presentation, “We lost momentum in the middle, and not to forget Smith got a horrible decision,” said Dhoni. Dhoni apparently attributed his team’s 25-run defeat to horrible decision.

CSK’s opener went out in the form of LBW in Lasith Malinga bowling at zero runs of his team. Replays showed that the ball would have gone down the leg side by some margin.

Dhoni admitted the offence and accepted the sanction. CSK will meet the winning team of Wednesday’s eliminator between Rajasthan Royals and Royal Challengers Bangalore, in the second qualifier in Ranchi on Friday.

Dhoni also returned to the pavilion in the form of leg before wicket after scoring null in Harbhajan bowling at 10.3 overs when the team was at 86/4.