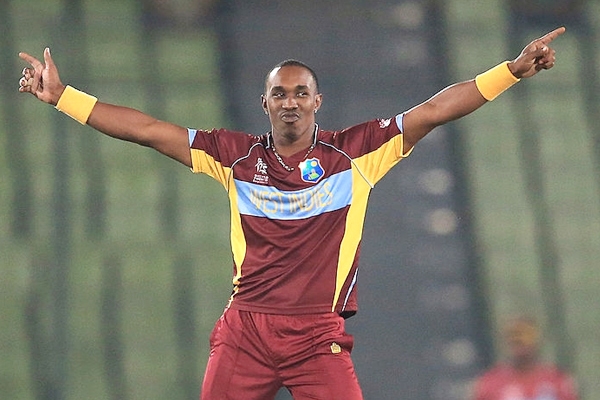 “Even the BCCI does more for us than our board,” says Bravo

“Even the BCCI does more for us than our board,” says BravoCricket

West Indies dashing all-rounder Dwayne Bravo has now joined the skipper Darren Sammy in attacking West Indies Cricket Board. He said that “even BCCI does more”, when compared to the WICB.

After a post-final interview to a news channel, Bravo said, “The country’s cricket is not in right hands. We have not got a telephone call from any of the WICB officials or directors. That’s not a good thing.”

Bravo questioned how players like him, Russell and Gayle could be kept away from the West Indies ODI side.

“We know that they did not want or believe that we could win this tournament. It was basically us against them. Even the BCCI does more for us,” he added.

Bravo said they do not have anymore T20 matches in the calender this year. He said that they are not picked for ODIs. A series would happen with South Africa, in which they are not playing. Instead, they will be playing in England .

“Look at the love we get over here. Even the BCCI does more for us than our board. But it’s nice that the CARICOM people are coming together. Cricket is a way that unites people in the Caribbean,” concluded Bravo.

Earlier, following a stunning victory of West Indies in the ICC World T20 2016 final against England, Skipper Darren Sammy launched an emotional speech, in which he attacked West Indies Cricket Board (WICB) for failing to communicate with them.