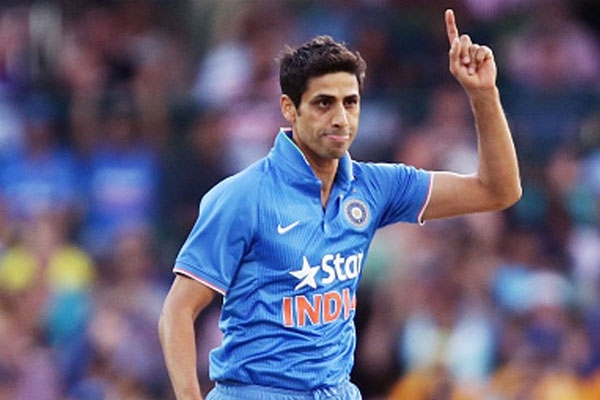 Nehra announced his retirement from all forms of cricket

Nehra announced his retirement from all forms of cricketCricket

Ashish Nehra, 38 old, Indian bowler has announced his retirement on Thursday for all forms of cricket. He will be playing his last match against New Zealand in first T20 international game.

Nehra told to press that he has spoken to the team management as well as chairman of the selection committee. It can’t get any bigger than retiring in front of your home crowd.

Nehra has made his international debut in 1999 for test cricket, but he found success in the 50-over format. He was forced to close for four years due to his Knee and back injuries. He also said that he will not be taking part in IPL also.