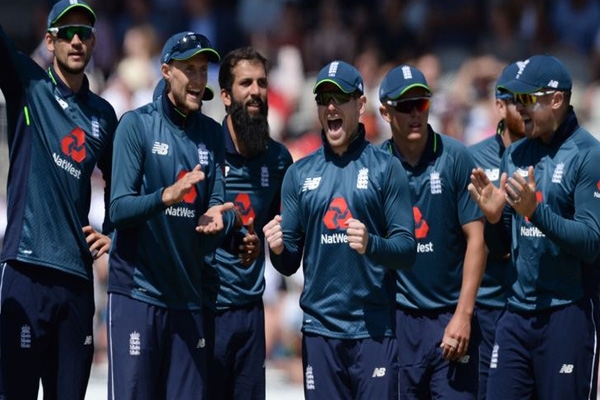 He Explains that England after early exit in 2015 world cup they have moulded themselves and became formidable team in One Day format.

India on other side have only lost one ODI series since Champions Trophy in 2017. But incidentally that came against England last year.

“The strong favourites in the World Cup tournament are England. And it is not because of the fact that it will be a home World Cup for them. But because they have changed their attitude towards ODI cricket. They had lost in the league stage in 2015 World Cup, probably against Bangladesh. But since then, the manner in which they changed their game, the way in which they picked their team, England have grown into a strong side. They have a good opening pair, they have strong middle-order batters, they also have a good all-rounder in the form of and when you play at home you also have a strong backing,” Sunil Gavaskar told to India Today.

However, Gavaskar feels that India have some advantage in the world cup because having played in England for two consecutive years in champions trophy-2017 and ODI series against England in 2018.

He added, “The advantage that India have is they have played in England for two consecutive years - 2017 and 2018. So the players who will be part of the World Cup squad will be aware of the conditions and hence will be able to use their experience and probably India can use the factor to lift the World Cup. But I feel the most favourites are England and then come India.”

He then picked possible semifinalists in the tournament i.e Pakistan, Australia along with England and India

“Pakistan have always been a formidable side. And the Australian team will look strong with the return of Steve Smith and David Warner. So these four teams will be in the semifinals. New Zealand are also favourites because conditions in England are almost similar to theirs. So they cane spring a surprise, but they have never gone ahead of semifinals as what I have seen,”he said.