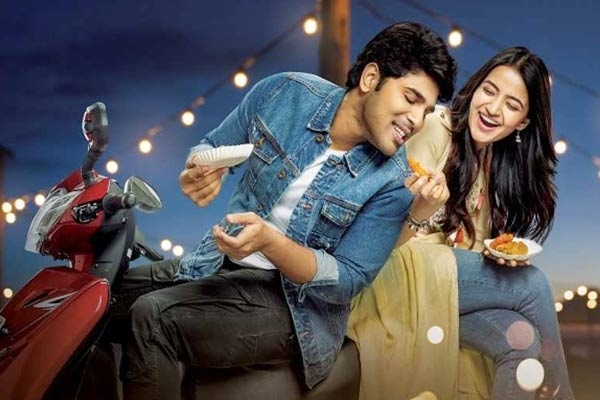 Directed by Sanjeev Reddy, the film revolves around an NRI (Non-Resident Indian) whose life undergoes major changes when he lands in India.

Finally its here. Do lemme know what you felt! #ABCDTrailer https://t.co/c2QYDdLteH

Avi (Sirish), who was born affluent, is made to live the life of a middle-class person. He learns the value of earning money and spending it wisely.

Sanjeev Reddy refrains from telling this story in a monotonous emotional manner, instead opting to present it as a light-hearted fare.

Please mark the date on your calendar. ABCD - American Born Confused Desi arrives on the 17th May 2019. Trailer will be out soon. See you soon at cinemas! pic.twitter.com/xO6s1FDCtT

Earlier, Allu Sirish took to Twitter and announced the release date of his upcoming movie. The actor tweeted, “Please mark the date on your calendar. ABCD - American Born Confused Desi arrives on the 17th May 2019. See you soon at cinemas!”

ABCD has been produced by Madhura Sreedhar Reddy and Yash Rangineni. The film is all set to hit the screens on May 17. 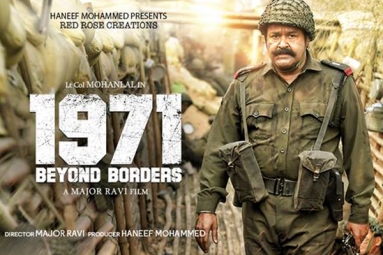 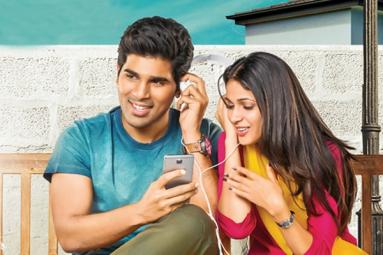 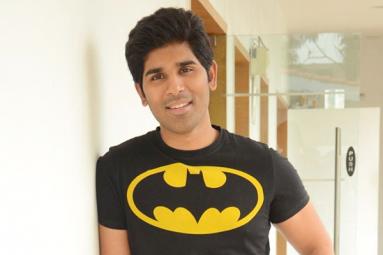 Allu Sirish’s Next kept on hold 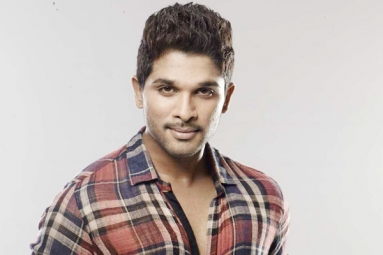 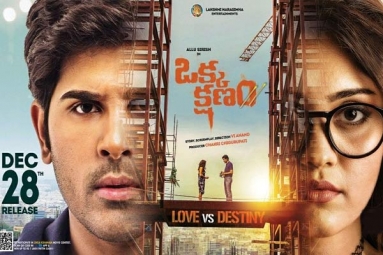 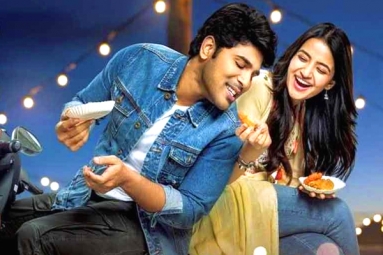 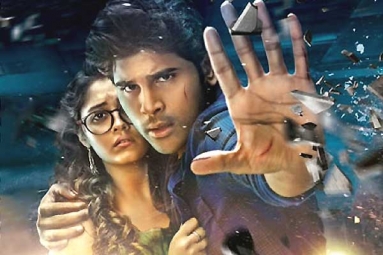