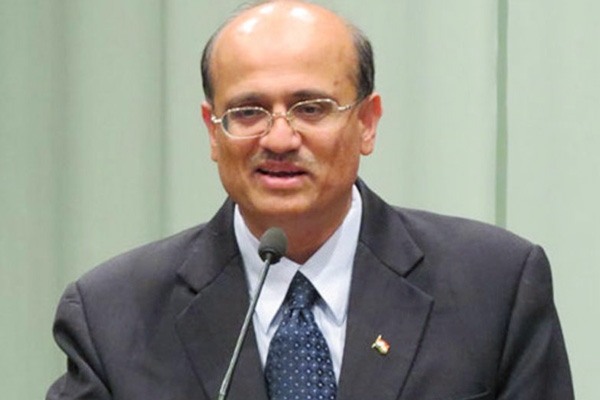 Foreign Secretary Vijay Gokhale said that credible information was received that Jaish-e-Mohammed was planning for another suicide terror attack on Indian Soil.

In Press briefing Foreign Secretary said, “A suicide attack was conduced on February 14 conducted by Pakistan based JeM leading to the martyrdom of 40 brave jawans of CRPF

“Masood Azhar-led JeM is active in Pakistan and is responsible for a number of terror attacks, including 2001 Parliament attack in December 2001 and Pathankot air base attack”

“Information about JeM's operations has been provided to Pakistan from time to time but it has always denied knowledge of their existence,” he said.

Vijay Gokhale said, “Credible intelligence information was received that Jaish-e-Mohammed was planning more suicide attacks in other parts of India. In the face of imminent danger, a preemptive strike became absolutely necessary.”

He said, “India struck the biggest training camp of JeM in Balakot. A large number of JeM terrorists were killed. This action was specifically targeted at the JeM camp. We avoided civilian casualties with the selection of the camp, which is located deep inside forests.”

Foreign Secretary confirmed that action took place just a few hours back and the government is waiting for more information. 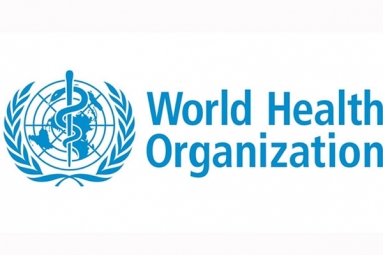 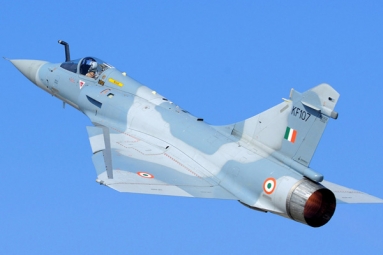 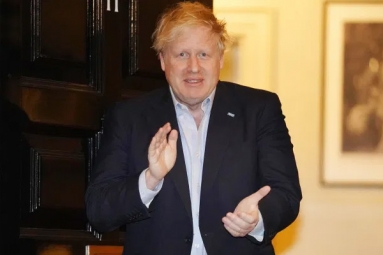 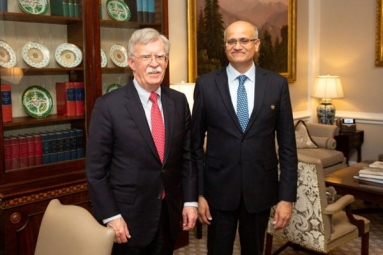 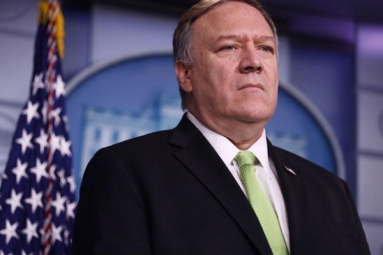 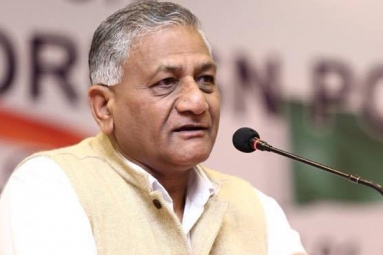 People Questioning Air Strikes Should Be Tied To Aircraft In Next Operation: VK Singh 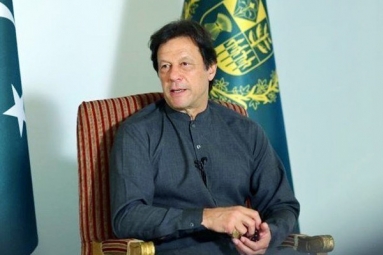 IAF Strike: Pakistan says it will respond at the time and place of its choosing 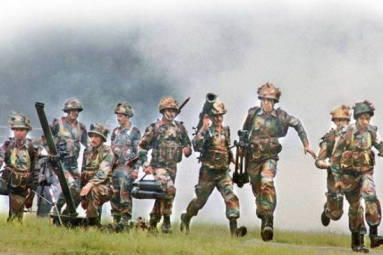 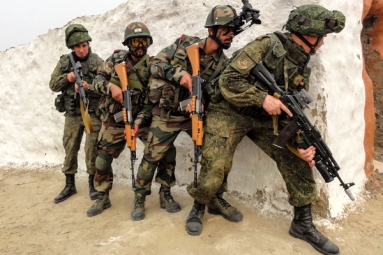 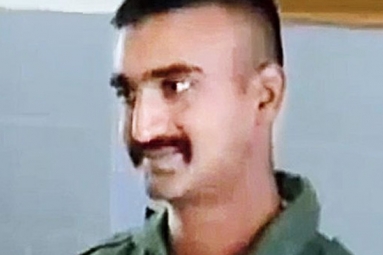 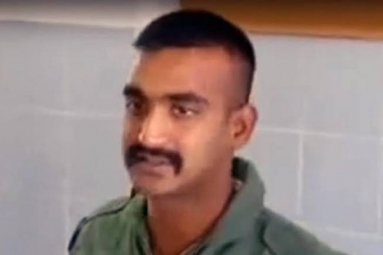 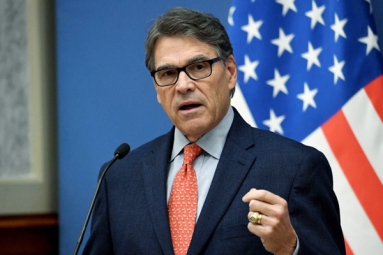 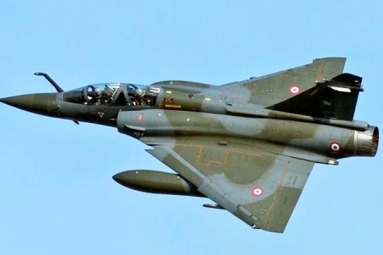