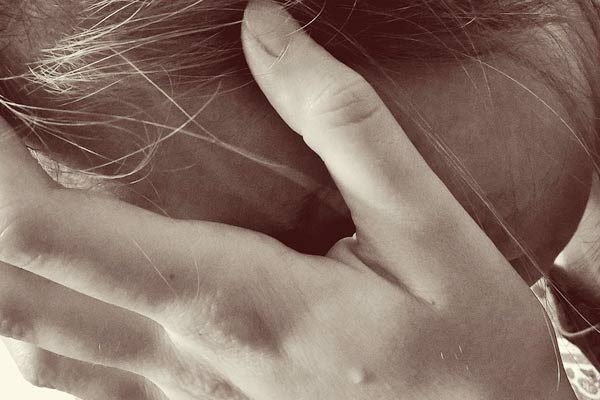 Suicide Attempts by Poisoning on Rise Among U.S. Youth: Study Poisoning is the most common way that someone attempts suicide and third most common method of suicide in adolescents, with higher rates in females.
https://www.azwishesh.com/ 03 May, 2019 03 May, 2019

Suicide Attempts by Poisoning on Rise Among U.S. Youth: Study

The suicide attempts by poisoning among the United States youngsters have more than doubled, and more than tripled for girls and young men in the last decade, says a study.

"Among youth in 2010-2018, there was a 141 percent increase in suicide attempts by poisoning, reported to U.S. poison centers, which is concerning," said study co-author Henry Spiller from Nationwide Children's Hospital in the U.S.

Published in the ‘Journal of Pediatrics’, the 19-year period of the study evaluated the incidence and outcomes from intentional suspected-suicide through poisoning among children and young adults, aged 10-24 years, between 2000 and 2018.

More than 1.6 million intentional suspected-suicide poisoning cases among youth and young adults were reported to U.S. poison centers. More than 71 percent (1.1 million) of those were female.

According to previous research, suicide is the second leading cause of death among young people aged 10-24 years. Also, while males die by suicide more frequently than females, females attempt suicide more than males.

"There is no need to wait until there is a major crisis to talk about a plan to manage emotional distress. Actually, a good time to talk directly about suicide or mental health is when things are going well," said John Ackerman from Nationwide Children's Hospital.

Poisoning is the most common way that someone attempts suicide and the third most common method of suicide in adolescents, with higher rates in females.

According to experts at Nationwide Children's, parents should check in on a regular basis with their children, ask them directly how they are doing and if they have ever had thoughts about ending their life.