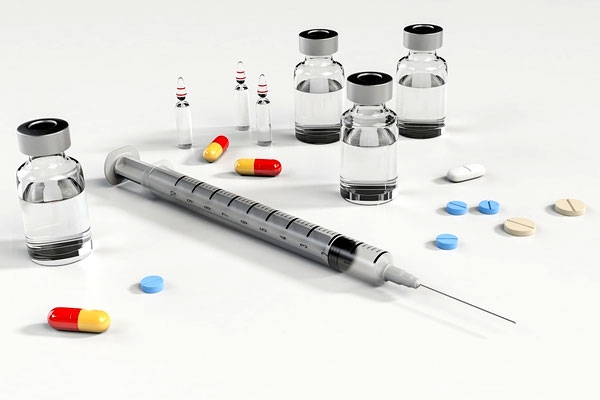 The United States has named seven Indian pharmaceutical companies in an antitrust lawsuit filed by 44 states in the U.S., accusing them of colluding with the Israeli pharma company Teva Pharmaceuticals, which in turn, colluded with 19 other organizations to inflate the prices of generic drugs.

According to Reuters, these figures were sometimes inflated by 1000 percent.

As per the complaint, Teva allegedly raised prices of 112 drugs between July 2013 and January 2015. “Of those 112 different drugs, Teva colluded with its "High Quality" competitors on at least 86 of them (the others were largely in markets where Teva was exclusive). The size of the price increases varied, but a number of them were well over 1,000%,” the complaint states.

As per the complaint, sales representatives of competing companies met at social events such as conferences, golf outings, cocktail parties, and lunch. “Defendants use these opportunities to discuss and share competitively-sensitive information concerning upcoming 30 bids, specific generic drug markets, pricing strategies and pricing terms in their contracts with customers,” the complaint further adds.

This complaint comes after a 2016 lawsuit, which is still in U.S. courts. In December 2016, the Attorney General (AG) of the State of Connecticut along with the Attorneys' General of various other U.S. states filed a lawsuit in Federal Court alleging that Aurobindo Pharma and other companies in the U.S. generic drug industry had violated antitrust laws by fixing prices and allocating customers - the "First State AG Action". The country-wide investigation began in 2014, was first filed in 2016, and its scope was expanded in 2018.

Aurobindo Pharma on Tuesday informed stock exchanges that the company, as well as other firms in the U.S. generic drug industry, are facing a second lawsuit for violation of antitrust laws.

In its filing with stock exchanges, Dr. Reddy’s said, “We intend to vigorously defend against these allegations and are in the process of filing our response with the District Court of Connecticut.” 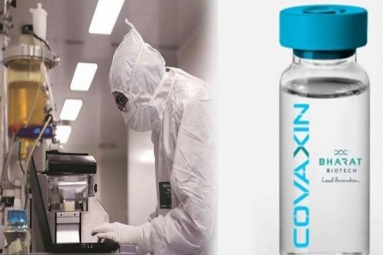 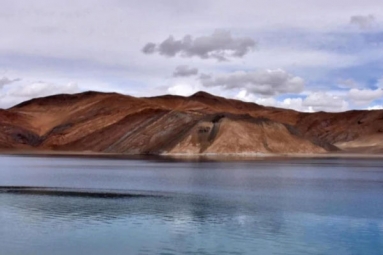 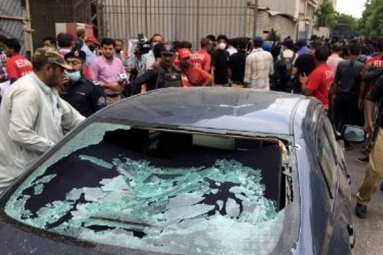 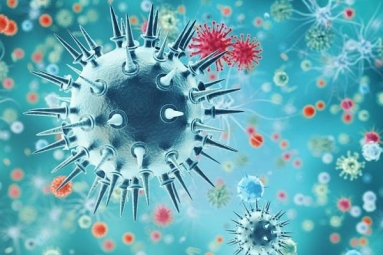 Broke in for condom and not gold!

Make your own window cleaner

Scientists have found a new virus that is infecting people of China which has a potential of becoming a pandemic.…