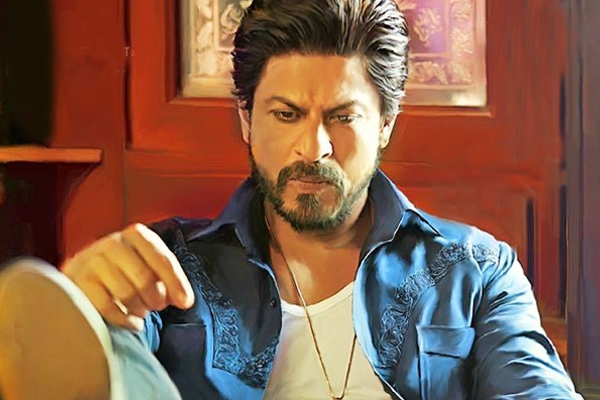 Raees Preponed: To clash with Kaabil

King Khan Shah Rukh Khan failed to score a remarkable hit in the recent times. The actor is back with Dear Zindagi and the film has been raking decent figures at the box-office which released on November 25th. The actor wrapped up the shoot of his next upcoming movie titled Raees which has been directed by Rahul Dholakia. The movie is said to deal with the liquor mafia in Gujarat and SRK will be seen as a don in the film. Nawazuddin Siddiqui and Mahira Khan will play the other crucial roles in the film and the movie’s release has been delayed several times.

SRK even revealed that the film will hit the screens on January 25th all over during the Republic day weekend. After Hrithik Roshan announced that Kaabil will hit the screens on January 25th, the makers of Raees too stepped back and announced that the film will lock horns with Kaabil. Sanjay Gupta directed the movie and Yami Gautam essayed the female lead. Raees is produced by Red Chillies Entertainments, Excel Entertainments while Kaabil has been produced by Filmkraft. 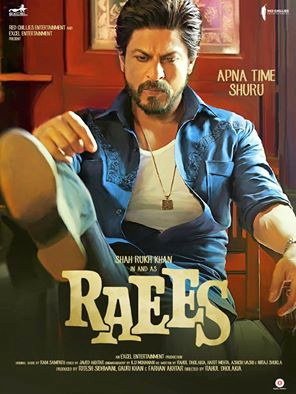 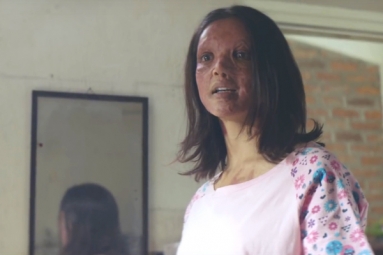 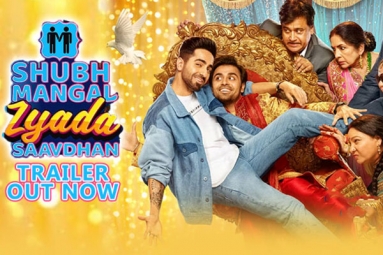 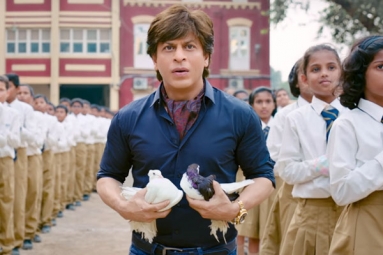 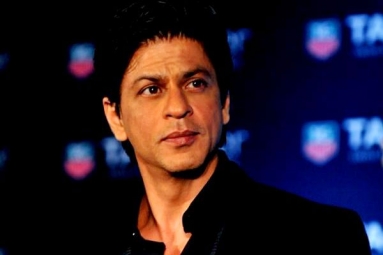 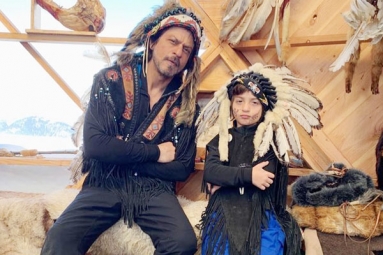 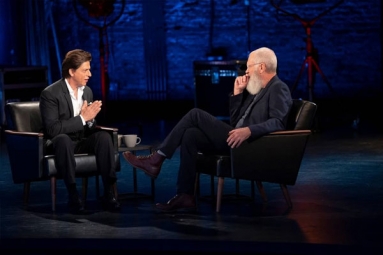 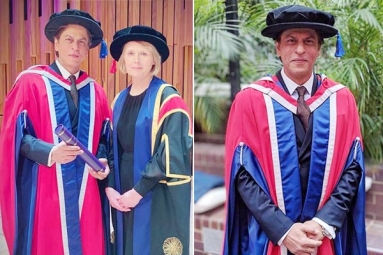 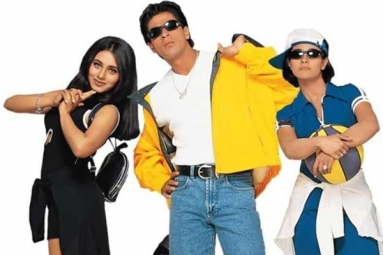 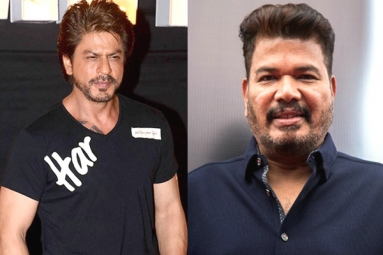 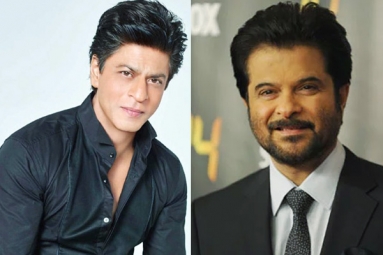 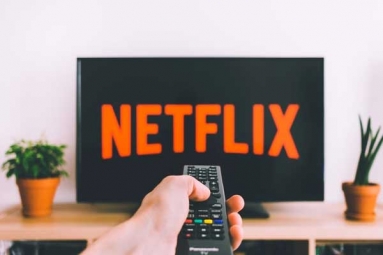 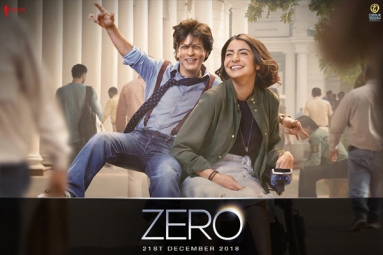 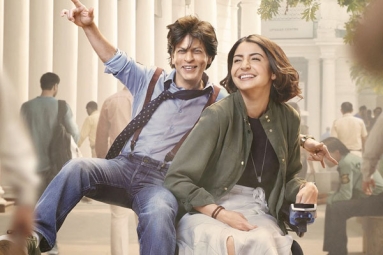 Complaint Filed against SRK for Hurting Sikh Sentiments in 'Zero' 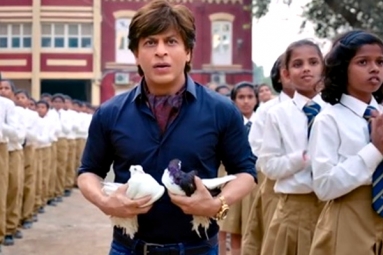