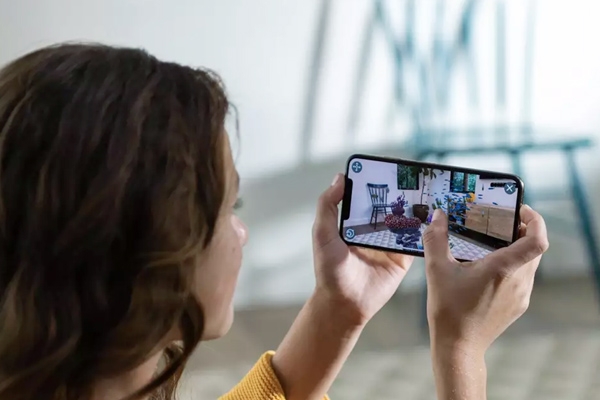 Apple on Wednesday started its iPhone photo competition, asking users to submit the most stunning photographs captured on iPhones.

From January 22 to February 7, Apple is looking for outstanding photographs for its "Shot on iPhone Challenge".

The worldwide submissions will be reviewed by the panel of judges, who will select 10 winning photos, and the winners will be announced in February, the company said in a statement late on Tuesday.

The winning photographs will be featured on hoardings in select cities, Apple retail stores and online.

"Post your best photo taken on iPhone to Instagram or Twitter with the #ShotOniPhone hashtag to participate in the challenge. Photos can be straight from the camera, edited through Apple's editing tools in the Photos app or with third-party software.

"You retain your rights to your photograph; however, by submitting your photo, you grant Apple a royalty-free, worldwide, irrevocable, non-exclusive license for one year to use," said the company. 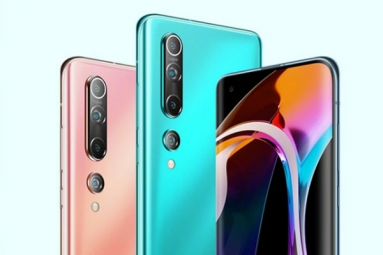 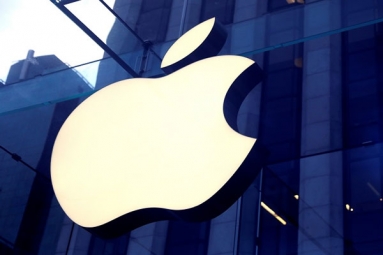 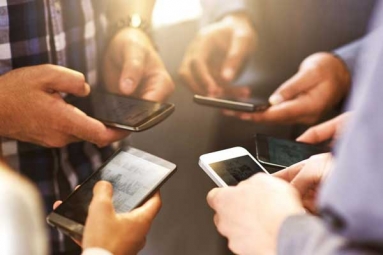 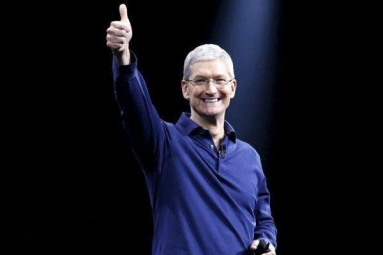 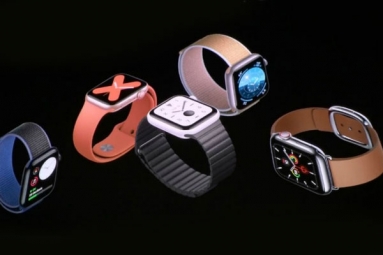 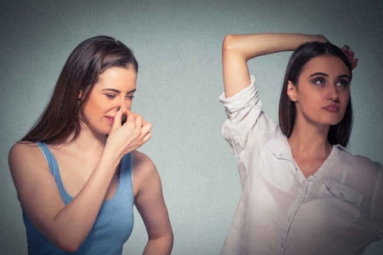 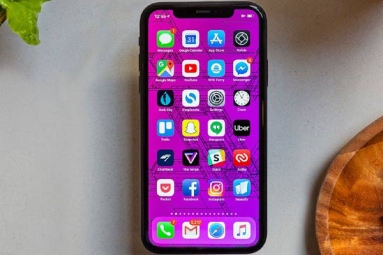 Good News for iPhone Lovers! iPhone XR Now Available in India with Discount Price, Get a Move on Before It Ends 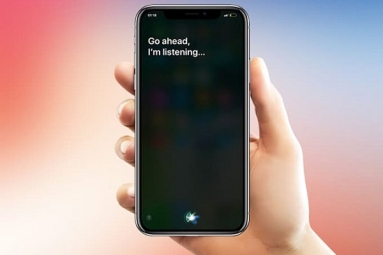 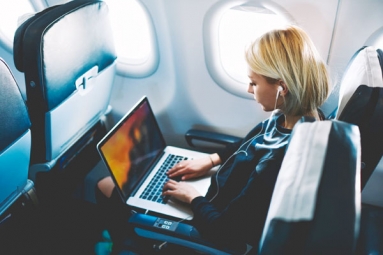 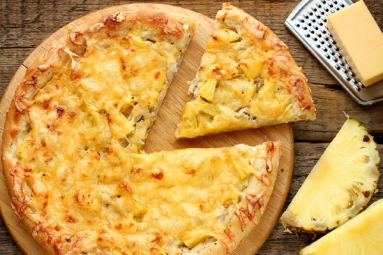 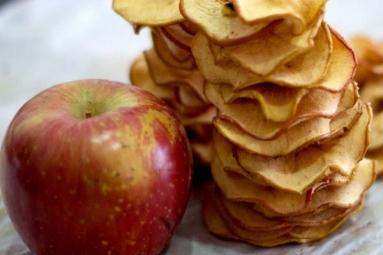 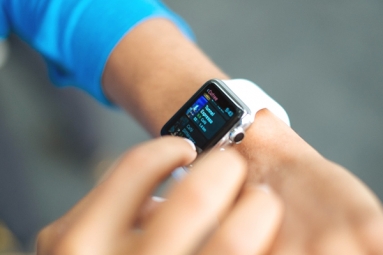 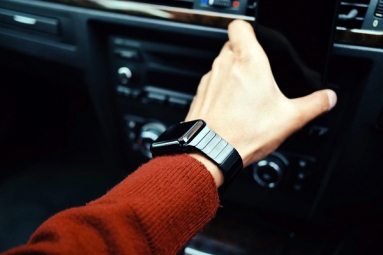